Open Banking – Relief for businesses when they need it most 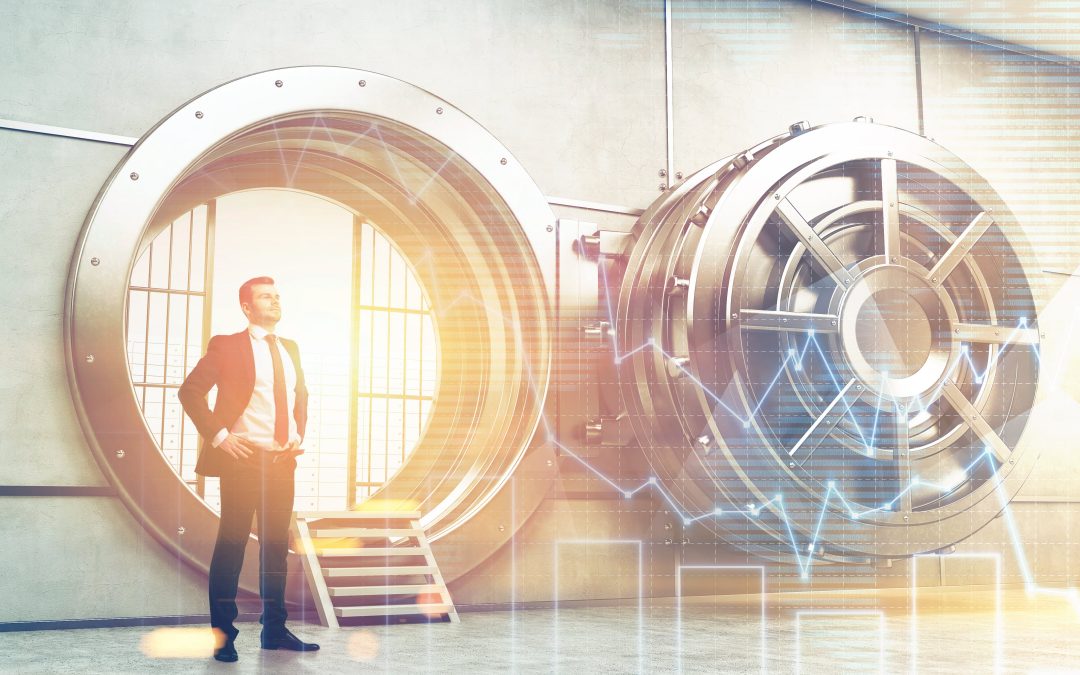 Nuapays Head of UK, Nick Raper, explains how traditional payment methods handicap merchants, and why, particularly in the current economic turmoil, a switch to Open Banking may provide welcome relief.

Despite their ubiquity, traditional payment methods like cards aren’t always the panacea for merchants. In fact, they come with some significant downsides.

Simply put, payments are slow, fees continue to increase, and merchants are increasingly feeling the pressure from holdbacks being imposed on them by acquirers.

For some businesses, slow payments can significantly impact cash flow. SME retailers, for example, heavily depend on cash flow to pay suppliers and employees, while remittance and foreign exchange providers are unable to remit money overseas as fast as they and their customers often require.

Card scheme fees are already high and can increase at any time, as the schemes find new ways to increase revenue. As recently as September 2019, one scheme introduced a new €0.02 charge for merchants using 3D Secure. This was introduced to coincide with the introduction of PSD2 legislation across Europe that requires increased use of 3D Secure. With few other non-card-based payment options, merchants have little choice but to agree to the increases.

In addition, holdbacks, where an acquirer keeps a percentage of a merchantʼs revenue as collateral, are a growing issue, particularly for at-risk industries in todayʼs environment. Letʼs take travel and tourism merchants as an example. The majority of travel is booked weeks, if not months, in advance of the service being provided, which means that acquiring banks face increased risk that a travel merchant fails to deliver the service. As the potential risk to acquirers increases, as it has in the current COVID-19 environment, acquirers increase their holdbacks. This further reduces cash flow for merchants, potentially forcing them into an even more perilous situation.

This was the straw that broke the camelʼs back for beleaguered travel operators Thomas Cook and Flybe, for whom acquiring banks held onto customer payments as insurance against insolvency – creating massive cash flow deficiencies.

With COVID-19 leading to a significant economic downturn, holdbacks from acquirers are on the rise in sectors like airlines and travel. The same issue applies to ticketing companies that  also take payments in advance and are struggling while large gatherings are banned for the foreseeable future.

Add to all of this the onerous and expensive compliance requirements of implementing card scheme rules, and the lack of flexibility of traditional payment rails, and it doesnʼt take a visionary to see that in challenging economic conditions, merchants may look for an alternative solution.

The good news is that an alternative already exists: open banking.

It is live across Europe, and adoption is growing rapidly. Indeed, consumer use of open banking in the U.K. alone has doubled in the last six months.

So, what are the benefits to merchants of open banking payments?

In a word, comprehensive.

And furthermore, the more advanced solutions on the market already provide competitive payment functionality. Refunds are becoming a standard part of the product offering, and a range of recurring payment solutions have emerged to address the growing consumer subscription market.

Perhaps the single biggest benefit, though, is improved cash flow. Funds are delivered in real time; there is a significantly limited risk of chargebacks; and due to the nature of account to account transactions, no acquiring bank is required to facilitate payments. This means no more holdbacks, giving businesses in at-risk sectors the breathing room they need to survive in challenging economic conditions.

As such, merchants may in fact be the biggest winners in open banking.

But in order to win they must act. Already this year, consumer users of open banking in the U.K. passed the one million milestone. This figure will only continue to grow. Merchants have an opportunity to capitalize on this traction now, and should take it. With a wave of merchants set to launch open banking payment options in 2020, thereʼs still time to position themselves as pioneers – but only just.