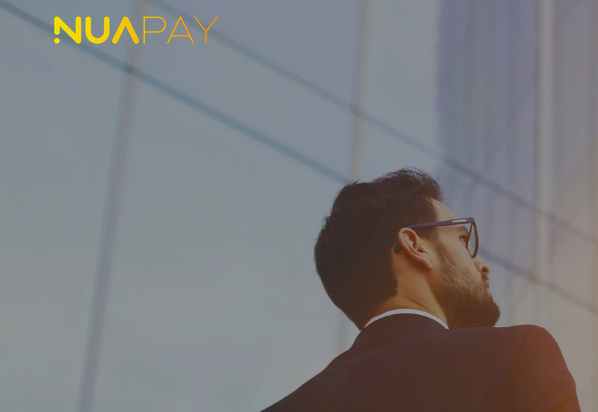 Over recent years there has been much expectation that Open Banking combined with Instant Payments will dramatically change the payment landscape, particularly in the e-commerce space. However, it’s widely acknowledged that Open Banking has been slow to take off since it launched in the UK in January 2018 in part due to the need to climb a steep learning curve around delivering services that are sufficiently attractive to users.

While the process has the potential to deliver considerable benefits to the merchant, and eliminate fraud, as ever the devil is in the detail and in its basic form the process suffers from a number of shortfalls that are arguably restricting the rate of adoption of the service.

At its core, Open Banking significantly changes the role of any PSP used by merchants, with the PSP now having to either be licensed to the full level of a full Payment Institution or engage the services of a regulated Payment Initiation Service Provider. However, whilst this sounds straight forward the lack of common standards make this a complex task. Unlike providing connectivity to a defined scheme like PayPal, PSPs are faced with the possibility of having to follow thousands of different implementations just to cover Europe.

One of the major advantages of using Open Banking payments is that the basic design eliminates any opportunity for fraud, unlike the use of other payment channels, such as cards, where fraud rates continue to rise. In part this is achieved by not exposing any of the payer’s sensitive banking data to merchants, there is thus no data for the merchant to hide, nothing to encrypt and nothing for a criminal to steal.

However, having no information about the payer limits the services a PSP can provide. For example, how can a refund be made if the PSP has no knowledge of where the money came from? Similar issues arise around identifying any payments that failed to arrive and reconciling the money flows.

Some of these gaps can, in theory, be filled by the merchant developing their own systems that link to the bank account into which the payments were made. Whilst it seems unlikely that merchants will opt for such a development, these limitations represent a missed opportunity for the PSP and add a barrier to the general adoption of Open Banking payments.

If a PSP used the services provided by Nuapay the above issues can be overcome. Nuapay handles the different standards presented by the multitude of paying banks and also provides the necessary regulatory requirements to operate as a PISP. Further Nuapay can provide payment accounts to merchants into which the money can be paid. Where this is done the payment loop can be completed as information is now available relating to whether the payment has successfully completed and also data is available to allow refunds to be made. Nuapay provides API access to accounts it issues and has legal and operational structures that can allow a PSP to build services around the merchant’s accounts.

Receive more information or a demonstration of Nuapay’s platform.

Nuapay is a pioneer of Open Banking and is the industry’s leading provider of Account-2-Account payment solutions environment. Building upon the trust, scale, and experience of our parent company Sentenial we– who securely process over €42bn every year as an outsourcing provider to many of the world’s leading Banks – and continually we have worked tirelessly to reinvent what’s possible from a modern banking and payment solution.

Today, we offer partners all around Europe the world a fully comprehensive, integrated payment solution that removes all traditional banking inefficiencies and unnecessary costs, saving you time, money and resources at every turn. This is banking as it should be.